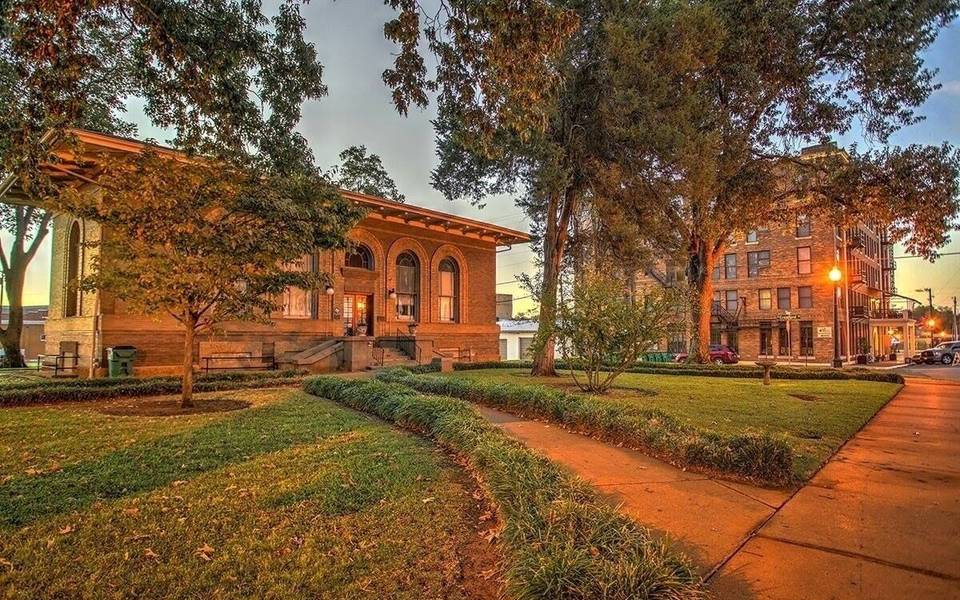 The library project began in 1853 as an effort by Judge John Graham Gooch to see a circulating library established in Palestine, at first lending his own books. With a contribution of $15,000 from Andrew Carnegie, the original library was replaced by this structure, which served as the library until August, 1986. The building became a Registered Texas Historical Landmark in 1970. The building is one of thirteen remaining Carnegie Library building in the State of Texas.