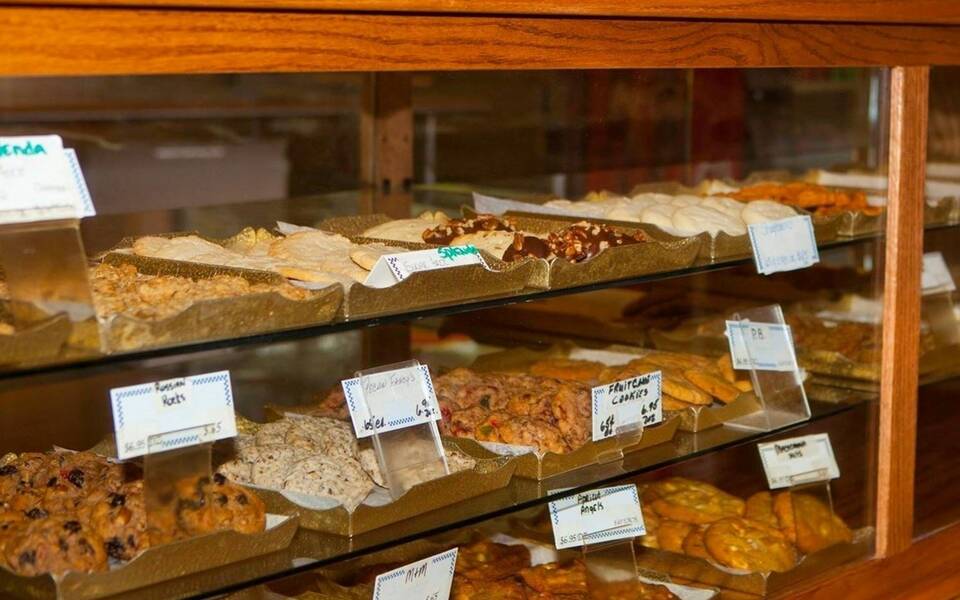 Details Likes
F. H. Eilenberger (1878 - 1959), a German immigrant, worked at bakeries in Galveston and Fort Worth before starting this company in 1898. Originally located on the corner of John and Oak streets, the operation was moved to this site in 1918. Eilenberger also lived here for several years. Although he sold the business to his two sons and his son-in-law in 1949, his baked bread continued to be distributed throughout East Texas until 1968. Today the bakery is noted for fruit and pecan cakes, which are produced from a family recipe and marketed worldwide.
903-729-0881
Monday - Friday 7:00 AM - 3:00 PM
Saturday 8:00 AM - 2:00 PM